I've been reading over the last while Jim Murdoch's poetry collection This is Not About What You Think. It's refreshingly different to my normal poetry reading and written in a style entirely different to my own. I've been following Jim's blog for a couple of years now. He writes lengthy, essay-style informative and thought-provoking posts about authors, poets, books and writing. Many of his poems can be found scattered amongst his posts, mostly there to illustrate a point in his discourse.
Jim's poems are, by and large, rather short and aphoristic in style, there are several poems devoted to giving advice to children for example. Many of the poems come across almost like a series of proverbs in verse. The poems move between providing the reader with glimpses into the narrator's life and relationships on the one hand and poems providing us with universal 'truths' gained from the narrator's experience on the other.

One of my favourite poems in the book is 'Failing'. In many ways such a simple poem and yet the pathos really strikes home.

My mother taught me
how to be old.
I watched her falter
then fail and fall.

At least she tried to
teach me but what
did I care to know
about such things?

Now I'm old myself
I wish I'd paid
attention; I'm not
sure I ache right.

I am sure she'd have
something to say
about my limp, how
I hold my hip

and her “stupid cough”
I can't get right.
I must be such a
disappointment.

Another one of my favourites from the book -

My dad used to give me marks out of ten:
homework – seven out of ten,
the dishes – eight out of ten.

Anything less than a five
came with a clip on the ear.

Marks is merely another word for scars.
I have those too, the ones you
can see and the ones you can't.

I'd give my childhood a three.
That's me being generous.

Dad's no longer here and so I have to
mark myself. Is that what you
were waiting to hear, doctor?

What do you think this poem
might be worth? Maybe an eight?

In these two poems, as with most of Jim's poems, just as much of the poems exists between the lines as in the lines on the page. There is subtle insinuation at work, hints, question-begging. The poems can be funny too -

"Just because you have a hammer
it doesn't make you a joiner."
My father had his way with words.

So I took a handful of nails
and boarded up my heart
against him and against the world.

And safe on the inside I yelled:
"Screw you!"
but he was never one for puns.

You could say of many of the poems  that they verge on psychoanalysis, philosophical questioning and a hint of the absurdity of life when examined. These can be seen in statements such as "The first lies we tell / are generally to ourselves". "I never understood / what they meant by "in" / as if love could somehow / change into a place / to crawl inside and hide".

It is also evident in this poem -

It's supposed to feel good
when you do the right thing.
And sometimes you do.

But mostly you feel
like you had no real choice,
that somehow they made you.

And that can't be right.

The power of understatment is a quality that runs right through this collection and at its best carries the full weight of emotion with great impact.
Overall an enjoyable read, and it bears re-reading well. I'm very glad to have this collection to mull over and go back to.
Posted by Marion McCready at 2:57 pm

Very much like the first two poems you've picked out here. Especially the end of 'Marks'.
x

Thanks Marion, excellent introduction to the book and great choice of poems to illustrate your points. Oops, just about to type 'very much like' then noticed what's above!
The four poems you've posted speak to me, and that is what good writing is about.

thanks guys, I've been enjoying reading jim's collection and I'm glad to be able to share some of the poems.

i have discovered his poems thanks to you, and all i can say is that i am really overwhelmed, they are so touching and powerful, in all their simplicity...
really impressive!

yes, it's a strong voice that comes through the poems, isn't it!

this is a reply from jim, blogger won't show his comment so I'm posting it for him -

@Rachel – It took me a while to write about my mother after her death and my father still has the lion’s share of the poems. I guess that says everything. The irony is I’m far more like my mother than my father. There will be a lot of people who will look at my mum’s life and see it as a succession of failures which it was but the thing about her was that she never lay down to them. No matter what, no matter how pointless, she would always get up and get on with it. That’s what the poem ‘Making Do’ if you remember it is about.

My dad did smack us when we were wee but not once we’d grown up. He controlled us in other ways. Of course he never marked my performances as in the poem but he was the kind of father who if I came home with 98% on my report card would want to know where the other 2% was.

@Titus – I’m glad you enjoyed the poems. You can read the whole first section of the book here including the poem ‘Making Do’ which I was just talking to Rachel about.

@Marion – You did a good job here. Thank you very much. This is a collection I’m very proud of and I can honestly see me doing a Walt Whitman in ten or fifteen years’ time, expanding the collection rather than trying to follow it. I have enough poems now of a decent enough quality to bring out another book but I’m not sure I could arrange them this well.

@Roxana – I’m pleased that I’ve managed to impress you. I write my poems for myself and anything else is a bonus. You really never know how people are going to react to your work. For example the first person to read ‘Making Do’ was one of my workmates, a man in his fifties, and it brought him to actual tears. I believe very strongly that meaning is the province of the reader – I even have a poem entitled ‘Reader, Please Provide Meaning’ – and it just so happened that Charlie’s relationship with his mother had been a very close one and he still felt her death very deeply. Probably any poem about a mother would have set him off. Or maybe not. If you go to the right-hand column on my website you’ll find links to all the poems that are live on the web at the moment; a few are in the book but most aren’t.

sorlil@hotmail.co.uk
Visit my Website
"Scottish nationalist and feminist perspectives are refracted through a singular imagination drawn to the elemental... McCready is interested in the mysteries of birth and death, the mutability of matter, nature, myth, female experience and history as narrative of women's lives"
Poetry Review 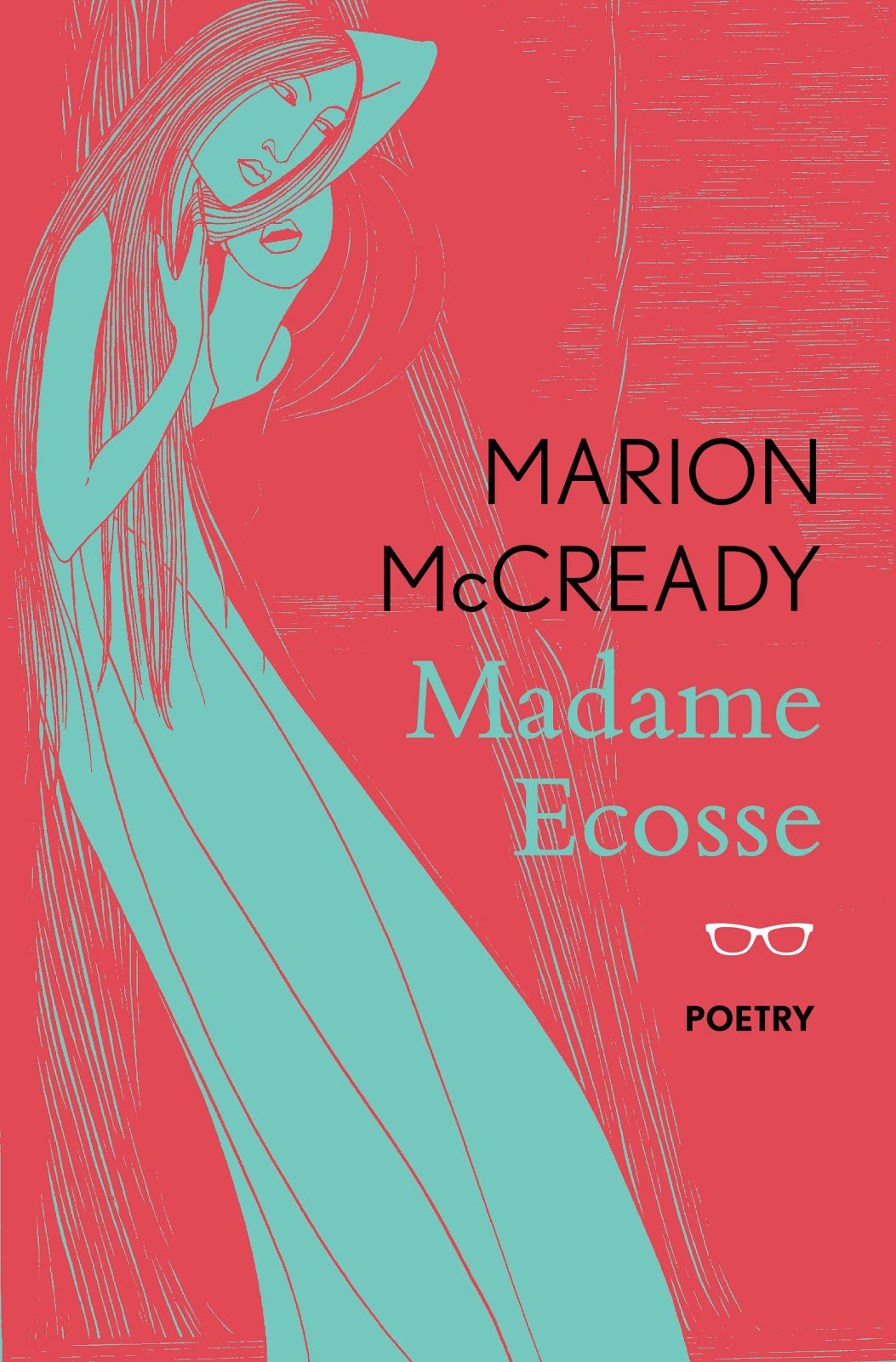 Some of my Poems 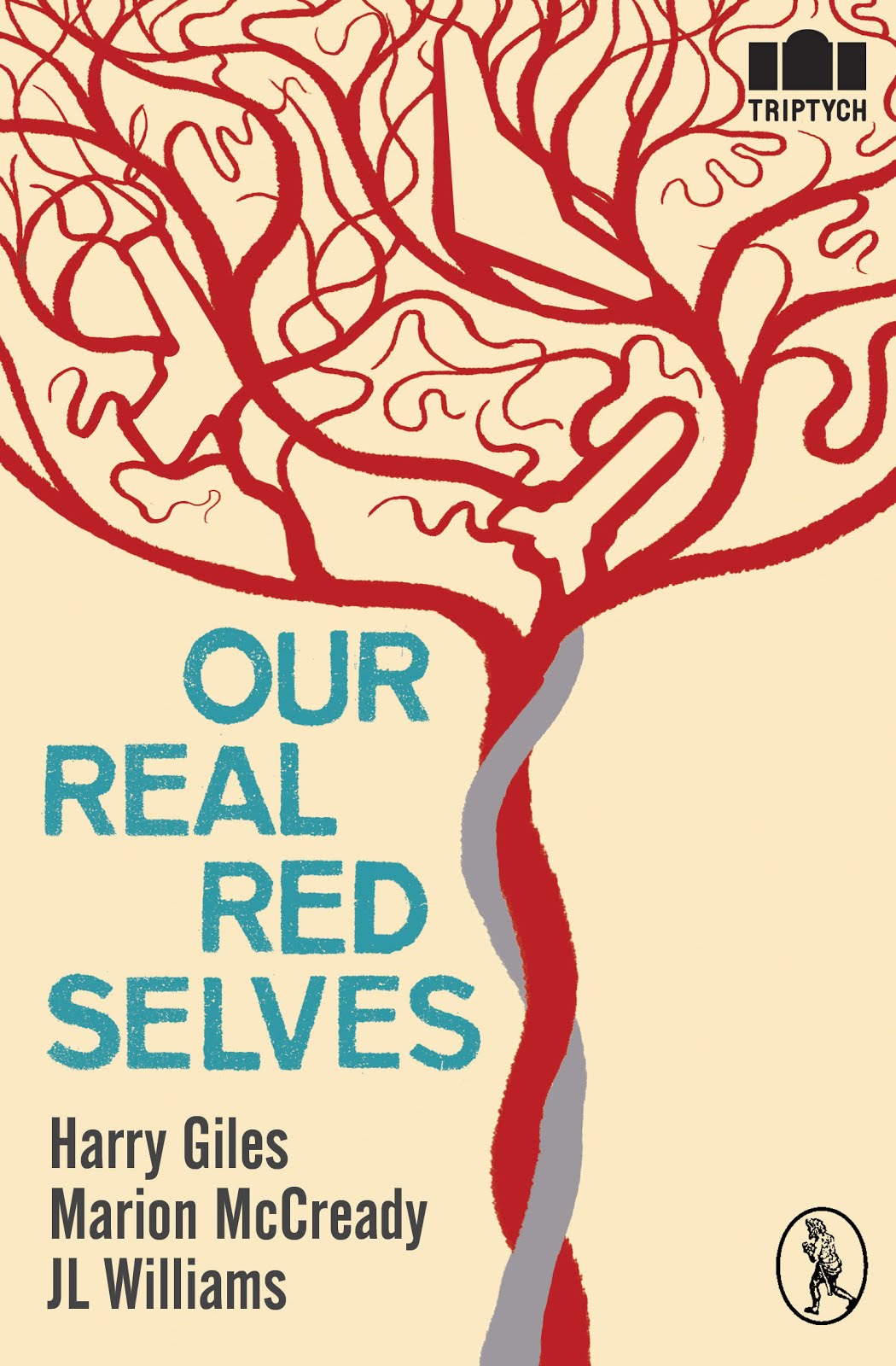 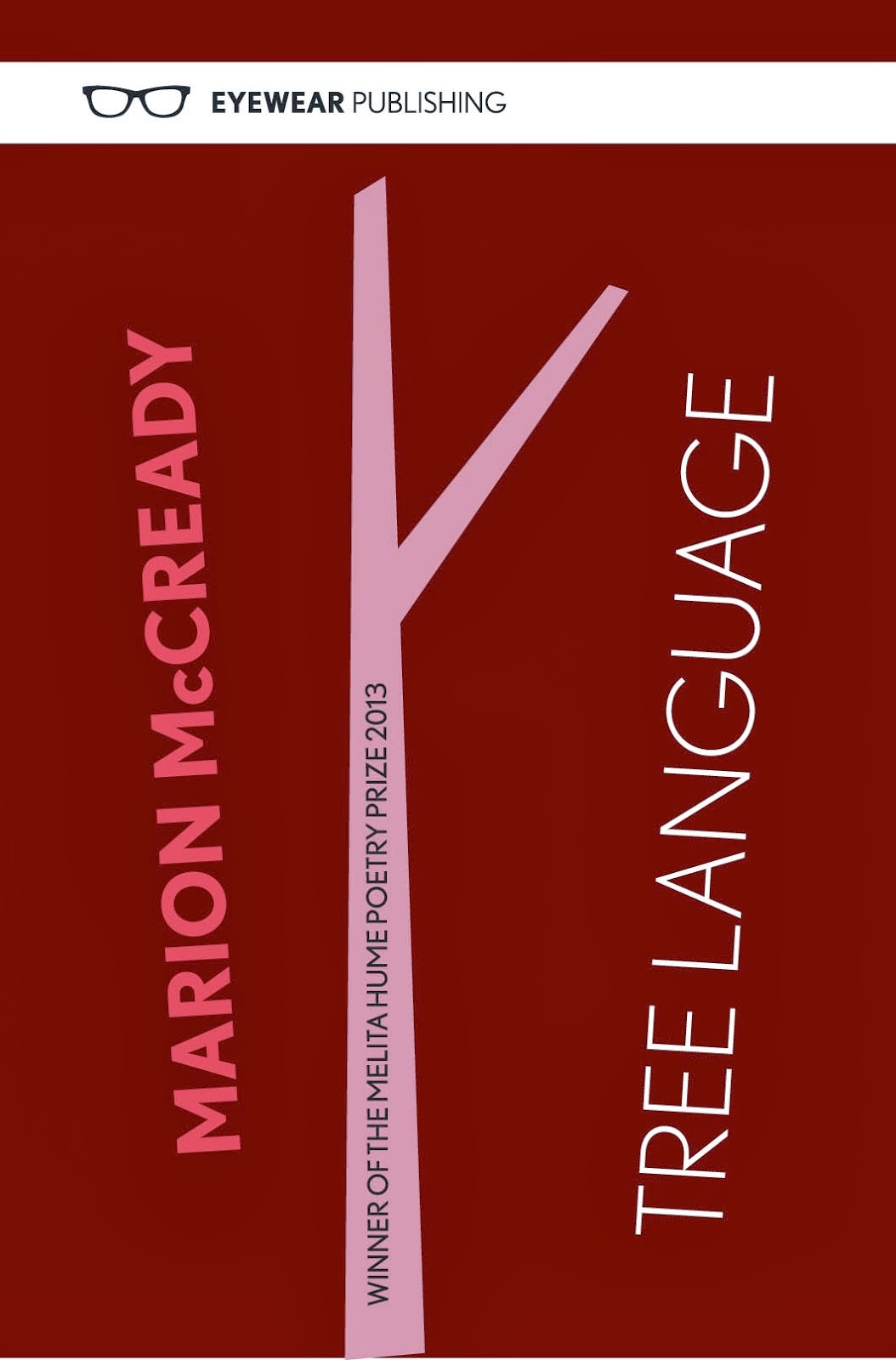 "A haunting and melancholic collection"
Poetry Book Society
"You could say Marion McCready is a nature poet - but if so, this is nature poetry as it's rarely seen, less nature as a palliative, more red-in-tooth-and-claw."
Colin Waters, The Scotsman
"Marion McCready is a poet of bloody intensity and highly loaded, symbolic imagery."
Kirsten Irving, Sidekick Books
"any poet who describes the Firth as 'punk-black' has got to be doing something right"
David Clarke, Lunar Poetry 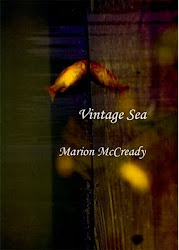 "Poetry is the folktales of the mind" - Lorine Niedecker
"If prose is a house, poetry is a man on fire running quite fast through it." - Anne Carson